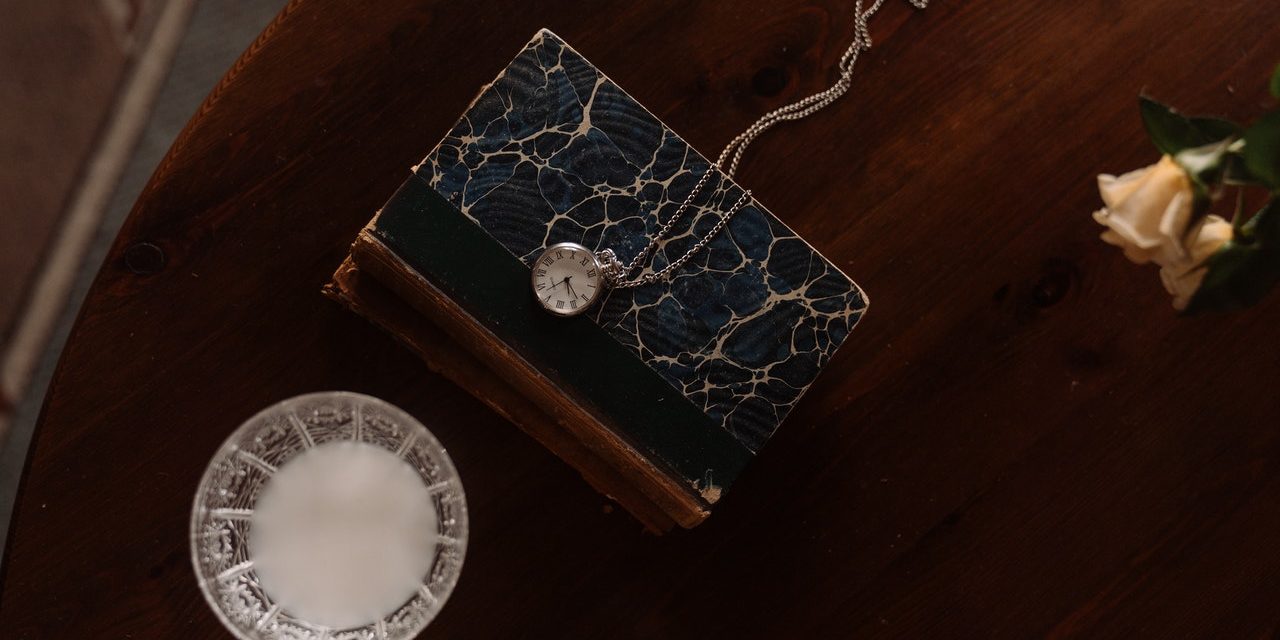 What are the best books on slavery, including slavery around America, Europe and other countries of the world? Read on for the best recommendations around this topic.

1) Gripping and insightful book titles about slavery
2) The updated top 10 list: the best books about slavery
2.1) My Folks Don’t Want Me To Talk About Slavery: Personal Accounts of Slavery in North Carolina
2.2) Plantations, Slavery and Freedom on Maryland’s Eastern Shore (American Heritage)
2.3) Plantations, Slavery and Freedom on Maryland’s Eastern Shore (American Heritage)
2.4) Always & Forever: A Saga of Slavery and Deliverance: Plantation Series, Book 1
2.5) Stolen: Five Free Boys Kidnapped into Slavery and Their Astonishing Odyssey Home
2.6) The Half Has Never Been Told: Slavery and the Making of American Capitalism
2.7) It Wasn’t About Slavery: Exposing the Great Lie of the Civil War
2.8) White Cargo: The Forgotten History of Britain’s White Slaves in America
2.9) Incidents in the Life of a Slave Girl (Dover Thrift Editions)
2.10) 12 Years a Slave Paperback

In human history, the slave trade has always proved to be a very lucrative one. Only for several centuries has the keeping of slaves been seen as an infringement of human rights. In modern societies, the echo of slavery – racism – still plays a role.

We start our recommendations with the top 10 best books about Slavery of all time. This list has been updated this year, including all the recent titles.

The updated top 10 list: the best books about slavery

My Folks Don’t Want Me To Talk About Slavery: Personal Accounts of Slavery in North Carolina

We like this book on our top ten list, because its contents is based on real interviews with former slaves who lived in North Carolina. 21 Stories tell you about how they experienced slavery.

This book tells what it was like for African Americas living on the Eastern Shore of Maryland. Several names are accompanied by a description of their unique lives, both free and as slaves.

Slave trading and kidnapping were normal during the colonial period, but when Frederick Douglass and Harriet Tubman escape from their masters, they start a new life that is dedicated to helping other enslaved people.

Josie and Cleo were a mistress and a slave, but they bonded when they were children, and they have kept each other’s secrets and provided protection at every stage of their lives. When Bertrand Chamard enters the stage, life takes a different turn for both of them.

When kidnappers take five young boys, they are sold as slaves. The brothers, however, are saved by their friendship, and they manage to break free and return home. This story tells about their remarkable odyssey.

The Half Has Never Been Told: Slavery and the Making of American Capitalism

Many people underestimate the role that slavery played in the industrialization of the United States. Edward Baptist wants to expose how slaves eventually were at the beginning of economical growth as we still experience today.

It Wasn’t About Slavery: Exposing the Great Lie of the Civil War

Whoever thinks that the Civil War was about ending slavery, should read this book written by Samuel Mitcham. He reveals the true reason, money, why North and South ended up fighting each other.

If you think slavery is mostly about African Americans, then think again, or better, read this book. ‘White Cargo’ tells the story about 300,000 Britons who thought they would be free in America, but ended up as slaves once they had crossed the ocean.

Incidents in the Life of a Slave Girl (Dover Thrift Editions)

In our opinion this is one of the best books written by a female former slave. Harriet Jacobs used to be a slave up until she escaped her abusive master. This memoir is a witness of the cruelty of the past, but also a tremendously inspiring story about family and freedom.

Solomon Northup led a normal life, until they kidnapped him and took him away from his wife and kids. He was sold a slave to the south, and this book tells about the twelve years he spent living like a slave. 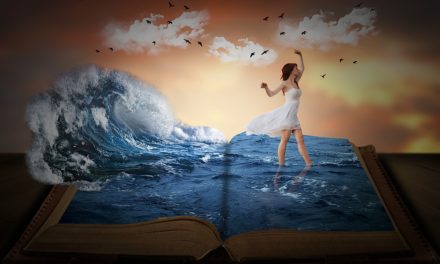 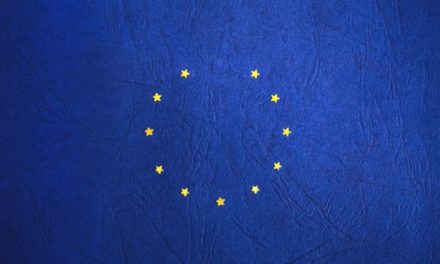 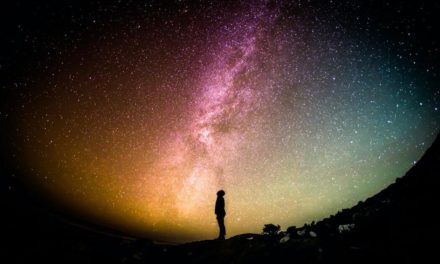 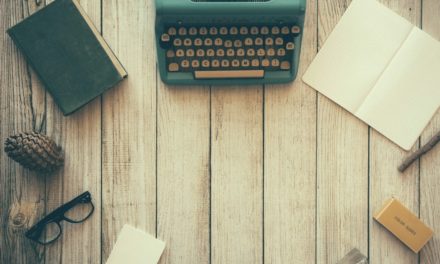