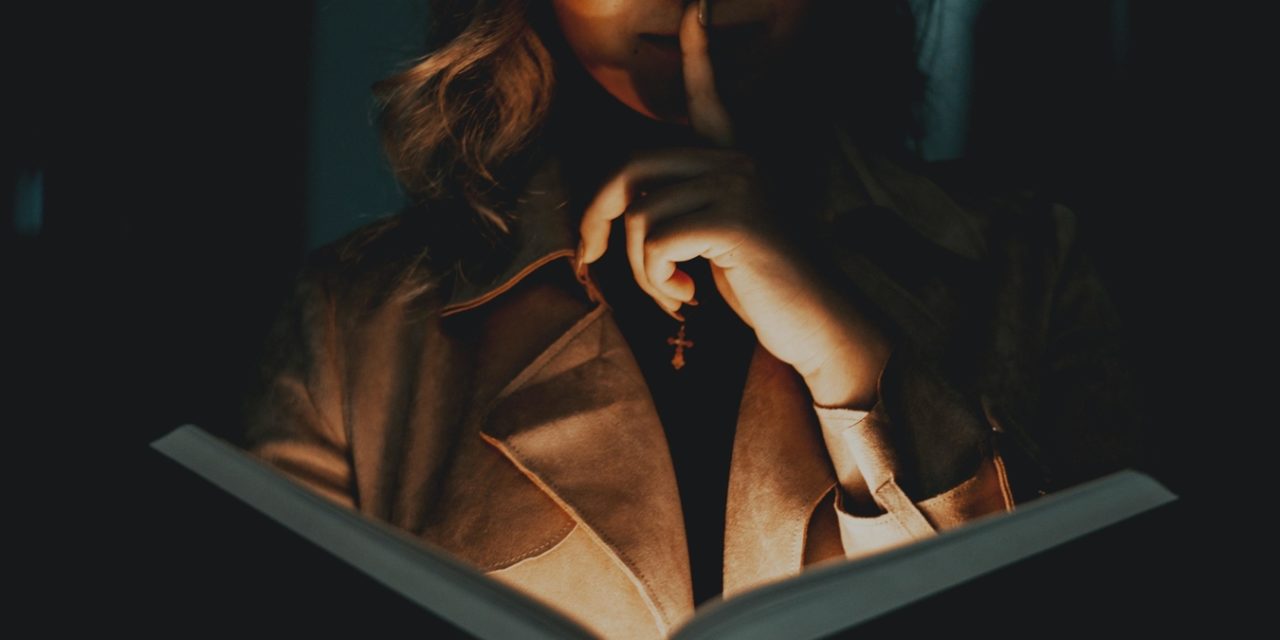 What are the best Scandinavian thriller books? In recent years, more and more attention has been paid to Scandinavian authors. And not without reason. Excellent thrillers have been released and we describe the best ones below. Read along…

We start our recommendations with the top 10 best Scandinavian Thrillers of all time. This list has been updated this year, including all the recent titles.

When there is body found in a car in the cold water of the harbor, nobody suspects this is a murder. Then autopsy reveals the man didn’t die by suicide, he was murdered two months before the car hit the water. More dead bodies keep showing up, so Fabian Risk must find the killer before another victim ends up dead.

Glasgow has a new serial killer, and women keep being found in the same position: cut open to bleed to death with chloroform being used to sedate them first. Can detectives Anderson and Costello keep this killer from making new victims?

The Crow Girl: A Novel

When several young children are being found abused and killed, detective Kihlberg is being given the task of catching the serial killer. She starts working together with therapist Zetterlund, whose knowledge of a killer’s psychopathology will help the case. What they discover will shock every Swede to its core.

Someone to Watch Over Me: A Thriller (Thora Gudmundsdottir Book 5)

Jakob is accused of burning down his care home and killing five of its residents. Someone hires Thora, because he doesn’t believe this young man with Down’s Syndrome could do such a thing. Can Jakob’s innocence be proven by Thora? And is there a connection with other murders?

We recommend this book to anyone who enjoys a complicated thriller with international crimes at its core. The investigation into a businessman’s murder leads to child abuse, arson, and other crimes, but what is the link and who is guilty of all these crimes?

Into Oblivion: An Icelandic Thriller (An Inspector Erlendur Series Book 11)

Erlendur investigates a dead body in the water and one dead body falling from the sky. During his time off he also checks out a cold case he wants to solve. Can he find out what happened to the missing schoolgirl that he just can’t forget?

Imagine changing your life from being an investigator to moving to the countryside and being a fisherman and hunter. That was David’s intention, at least until his fishing trip ends up with him discovering a woman’s body on his fishing hook. Can he be prima suspect and investigate at the same time?

Maggie’s friend Lucy is abused by her husband. With three more bodies of domestic abuser being found, investigator Maggie is not sure anymore if her friend could be capable of killing. The police are going to have to do their best to uncover the secrets.

Ragna is a woman of steady habits. This is the way she likes to live, as there are no surprises that can put her off balance. When she receives a threatening letter, this is not part of her routine life. Can she defend herself from whoever wrote the letter?

When a gang decides to abduct Natalia and Sonia, they couldn’t have picked a worse victim. Natalia escapes and decides she will not be a victim any longer. She wants the gang members to pay for what they have done to her and Sonia. They certainly were not prepared to see Natalia again, nor the war that she started. 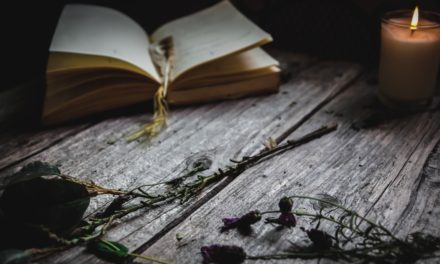 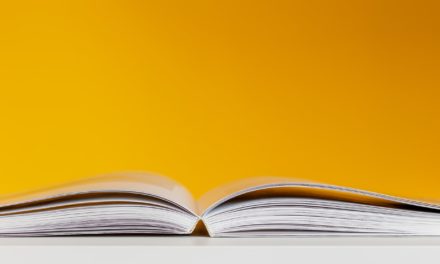 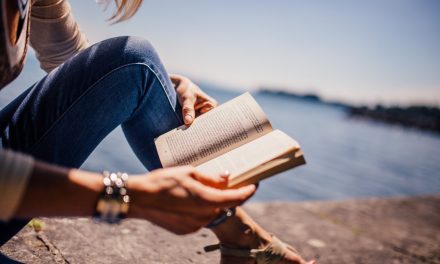 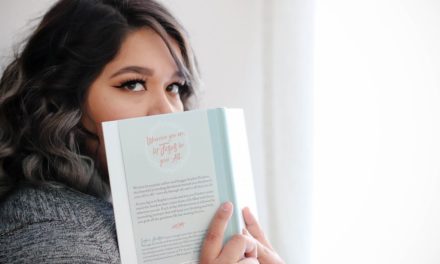